Transforming our community, one person at a time

With Christmas right around the corner, my friend Scrooge has been asked to share his thoughts about how the community has been transformed over the years, similar to Scrooge’s transformation in “A Christmas Carol.”

For starters, I can’t say “Bah Humbug” about our community, who have truly stepped up to support one another.

While there have been many hurdles, this has been an astounding year and you donors have helped McCook Community Foundation Fund (MCFF) grow to more than $4 million in donations and gifts.

Over the years, MCFF has evolved as much – if not more – as Scrooge. After all, Scrooge transforms from an elderly miser to a kinder, gentler man. And MCFF has transformed from zero dollars in 2000; by 2005, MCFF was at $78,614; and in 2010, it crossed the million dollar mark.

Whether in a “Christmas Carol” or in your own community, individuals are ultimately the ones who can make the difference. We each make decisions which can have an impact for generations to come.

Just look at the impact Floyd Hershberger has had on our community. In 1999, Floyd started with an idea that McCook would benefit from affiliation with the Nebraska Community Foundation (NCF). Coincidentally, NCF was the result of an idea by our very own Gov. Ben Nelson in the early 1990s.

Just as in “A Christmas Carol” story, the memories of generations past, present and future influence our generosity. Personally, my memories were influenced by my parents who believed one needed to be involved with community projects. It was a revelation to me that giving back makes life so very special for our community.

For MCFF, it was a slow process in fund raising during the first few years. But fund advisory committee (FAC) members grew in strength and knowledge and the community responded generously as more and more found many possibilities to give back to our community. Scrooge at the end of “A Christmas Carol” would be proud of the generosity the community has shown.

While MCFF has steadily grown over the past two decades, the volunteer FAC continues to seek challenges to make this McCook’s decade. Our “dream switch” has been turned up and ideas are welcome that benefit and will help grow our community.

And the numbers are growing. A million dollars from two donors just this year will definitely make a difference. To-date, MCFF has granted more than $500,000 throughout the community. And that number will be growing as MCFF will be able to grant more than $100,000 a year to organizations with those ideas and programs to benefit the community.

If we want to make this McCook’s decade, what dreams would you like to see in place by 2030? Because of local leadership and generous donors, we will continue with our support to make dreams happen.

One way those dreams have happened over the past 20 years is through a growth in gifts in people’s wills. This will continue as the community sees results from the gifts that give back forever. Giving back is a private and personal decision and it comes from respecting what the community accomplishes and encourages. The gift is a thank you that appreciates what has inspired the donor.

Just like Scrooge, each and every person needs to make the decision about what they want their future and their community to look like.

Donors have the opportunity to give to the unrestricted endowment funds or to funds established for various charitable organizations such as your church, Community Hospital, YMCA, McCook Community College and various scholarship funds, just to name a few.

A number of us have had the assistance from the Nebraska Community Foundation to help with our charitable estate planning. I especially appreciate their help as they worked with my attorney. Denise Garey is the area NCF representative and shares her office with MCFF at the Keystone Business Center. NCF’s Director of Advancement and Gift Planning Jim Gustafson brings an additional level of expertise when a person needs help with their planning. Currently, MCFF has 17 gifts in their wills dedicated to McCook, assuring that more dreams will become reality.

As the year comes to a close, Scrooge would like to recognize several local leaders. Thank you to Ronda Graff for being an outstanding foundation coordinator. Thank you to Cindy Huff for her leadership as chairperson of the MCFF advisory committee and serving on the NCF board of directors. Thank you to Dale Dueland for serving in his new leadership position as chairman of the NCF board. And thank you to all the other FAC members for their blessings of energy and inspiration, Peggy Been, Bill Graves, Mark Graff, Andy Long, Dennis Berry, Gavin Hash, Linda Frank, Matt Sehnert, Pam Wolford and Tricia Wagner.

And a big thank you to the news media for helping us share the message.

In conclusion, I don’t believe I am Scrooge, but his transformation during “A Christmas Carol” has certainly been a reminder of things that should be practiced: that charity comes from the heart and it’s never too late – or too early – to do the right thing.

This article was authored by Don Harpst and submitted by Ronda Graff of the McCook Community Foundation Fund. 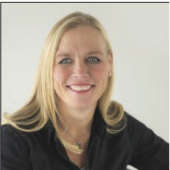 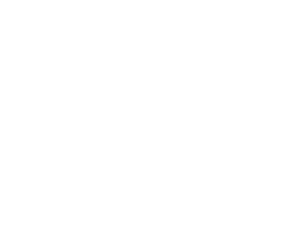 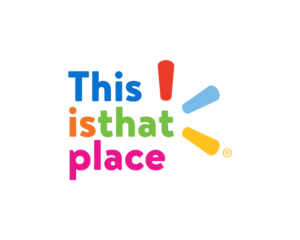 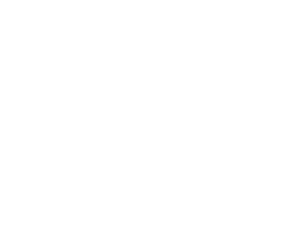 Connect With The Chamber!

McCook Chamber of Commerce Ⓒ 2020 - All Rights Are Reserved