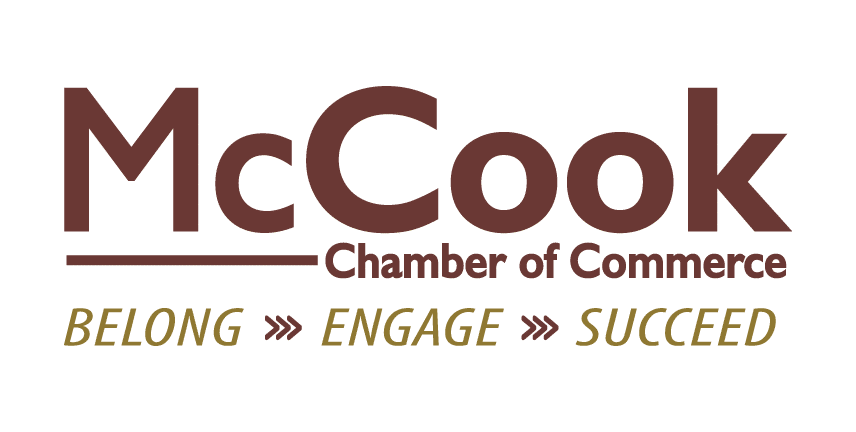 Nebraska among lowest in energy cost

SmartAsset, a New York financial technology company, has found the most tax-friendly cities for retirees. The sixth annual study ranks cities on a Retirement Tax Friendliness Index, which measures property, income, fuel, sales and Social Security tax data. Check out the table below to see how the top places in Nebraska stack up: Rank City […]

Nebraska Chamber announces the 2019 Manufacturers of the Year 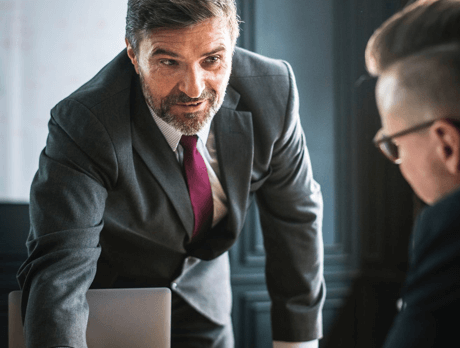 Over 200 representatives of Nebraska manufacturers begin the day with an economic forecast by RSM US LLP. The Nebraska Chamber Manufacturing Summit, sponsored by RSM, was held on Thursday, October 24, 2019, with over 200 representatives of Nebraska manufacturing. Topics included in the program were an “Economic Update” by Joe Brusuelas, Chief Economist from RSM; […]

Connect with the Chamber!

McCook Area Chamber of Commerce Ⓒ 2020 - All Rights Are Reserved